Over the last 25 years Missy has owned and operated several small businesses in Montgomery County, all in the foodservice sector. After graduating culinary school at the prestigious L'Academie de Cuisine in Gaithersburg in 1997, Missy began her first catering operation, "Season to Taste".  Years later, Missy opened "Thyme Out", a trendy meal replacement concept she operated for 3 years before the 2009 collapse.  Her most recent business, "Off the Hook", was established in 2011,  starting with her award winning food truck "Go Fish",  serving hungry office workers, event goers, and private parties all over Montgomery County for seven years.  While operating her truck, Missy recognized the need for owner-operators to work together rather than as individuals or competitors so she founded “MoCo Food Trucks” to organize, pool resources, share trade secrets, market and set industry standards.

In 2016 Missy and her new partner expanded the company by offering full service catering as well as cafeteria and lunch service at local Catholic elementary and high schools.  When Covid-19 restrictions closed schools and gatherings in March 2020, effectively shutting down the business, the company decided to "pivot" and offered a weekly home meal service to residents all over the County.  This proved to be a successful maneuver allowing the company to survive the 18 months of devastating policies when so many small businesses did not.

As owner and/or managing partner of all her businesses, Missy was responsible for branding, business development, marketing, staffing and customer service. She understands the burdensome requirements, high rents & staffing challenges placed on small businesses, particularly in the food service sector.  With many minorities working in food service, Missy believes in providing opportunities for a hand up, not just a handout.  Missy has witnessed first hand the expensive and complicated immigration process and has assisted many of her employees to navigate it, to include personally sponsoring one family to immigrate to the US from Latin America. Missy will be a strong voice in Annapolis fighting for ways to help small businesses to be successful. 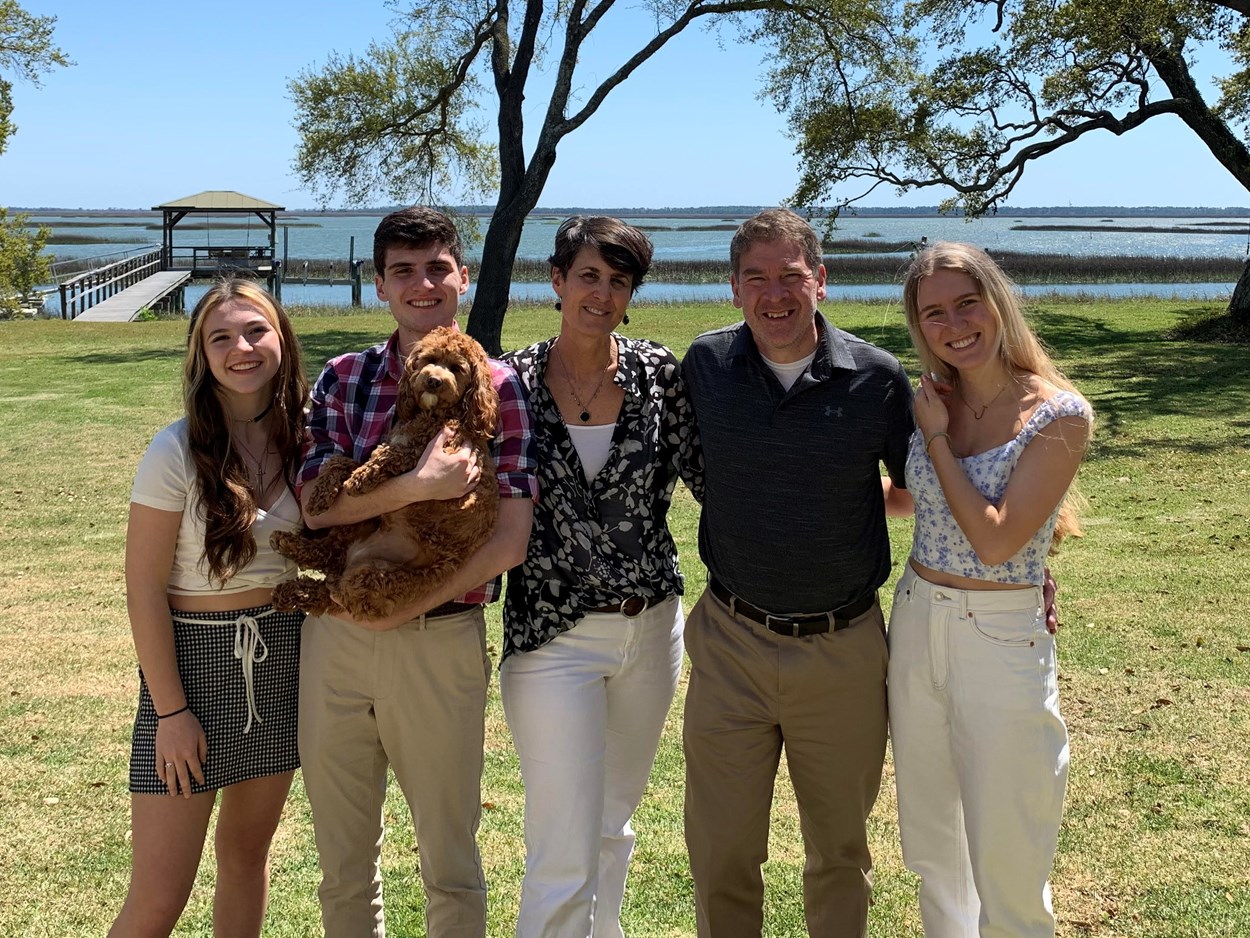 Missy’s three children attended Archdiocese of Washington Catholic elementary and high schools. Critical of the politicization of Montgomery County Public Schools, overreach by the Maryland School Board and the problem of overcrowded schools, Missy and her husband chose to make the sacrifice of paying for their children’s education.  Missy was a relentless volunteer at her children's schools, chairing and supporting a multitude of events.  She was a basketball coach for many years and ultimately inducted into the Catholic Business Network’s Youth Coaches Hall of Fame.  Missy loves competition in all forms!

Missy believes all parents, of all backgrounds should have the option to send their children to schools of their choice. As taxpayers, the money should follow the student. Missy believes parents should be allowed to have a say in their children's education thus raising the standards for everyone involved.

Missy was born and raised in Montgomery County.  Her father, John Bigelow, was a prominent dentist in Rockville. Missy attended Catholic schools and was a standout athlete, achieving All Met recognition.  After college, and spending a few years out West, Missy returned home and met her husband, Rob, a US Marine Reservist.  They married in 1999 and settled in Silver Spring while Rob earned his MBA at GWU and Missy started her first business. Shortly thereafter they started their family.

Over her adult life, Missy says she has witnessed the slow demise of a once thriving county that had excellent schools, safe neighborhoods,  kind neighbors, and successful businesses. She believes today we are seeing the results of two decades of unchallenged, progressive policies on our county and state. Missy believes it's time to challenge the status quo.

While she's not a politician, Missy will approach running for State Senate with the same passion, work ethic and focus she has with her previous careers and businesses. Missy says she's ready for a new challenge and has yet to find a challenge she can't meet.

Sign Up for Updates
Thanks for signing up!
by authority of Missy Carr 4 Maryland; Robert Carr, Treasurer
Powered by CampaignPartner.com - Political Campaign Websites
Close Menu